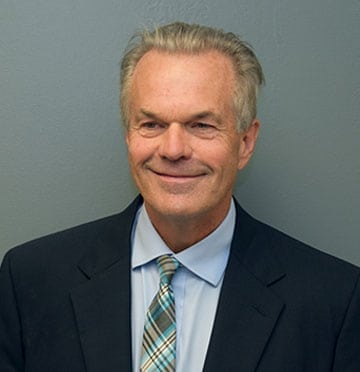 Board Certified by the American Board of Orthopaedic Surgery

Dr. Bouillon has spent nearly his entire career in private practice in New Jersey, after the first few years in a hospital in northwest New York. He spent 10 years at Roxbury Medical Group before becoming a founding member of Orthopedic Associates of West Jersey. He is affiliated with St. Clare’s Hospital in Denville.

Dr. Bouillon is fluent in both English and French.

From symptoms and diagnosis to treatment and prevention, learn about common acute and chronic medical conditions in our interactive patient education center.